The Box Group is a global management and holdings group whose primary focus is building disruptive companies in the digital, media and entertainment worlds.

The Box Group was founded in 2001. What started with a modest recording studio grew over the next 18 years to become a global media powerhouse, which includes assets ranging from robust digital platforms to mobile apps to commercial real estate.

When established, the venture was called “The Box – House of New Ideas,” and while this house has expanded into offices in Tel Aviv, Los Angeles, New York and Mumbai, the passion for new ideas is still what governs our endeavors.

The Box Group has a long list of “first of” projects, mostly in the melting point of content and technology. For instance, at The Box Advertising, we took brands into the worlds of AR as early as 2009. And at Screenz, we brought the input of more than a million concurrent viewers into American prime time live television, rendering it, for the first time, truly interactive.

The group’s executive team brings its wealth of experience in the entertainment, digital and media worlds into the hands-on management of the various companies that the group has invested in or built.

Our R&D centers are located at the heart of Israel’s Start-Up Nation, which allows us direct access to an unyielding flow of technical and creative talent.

This combination of international reach, strong leadership and exceptional talent renders us as a bridge between global businesses and Israel’s cutting-edge culture and products. It allows us to gain exactly the right experience a holdings group might need when its goal is to do things that haven’t been done before.

01
Recording Studio Launched, the onset of The Group
Producing the “out of the box music” festival (with City municipality of Tel Aviv) 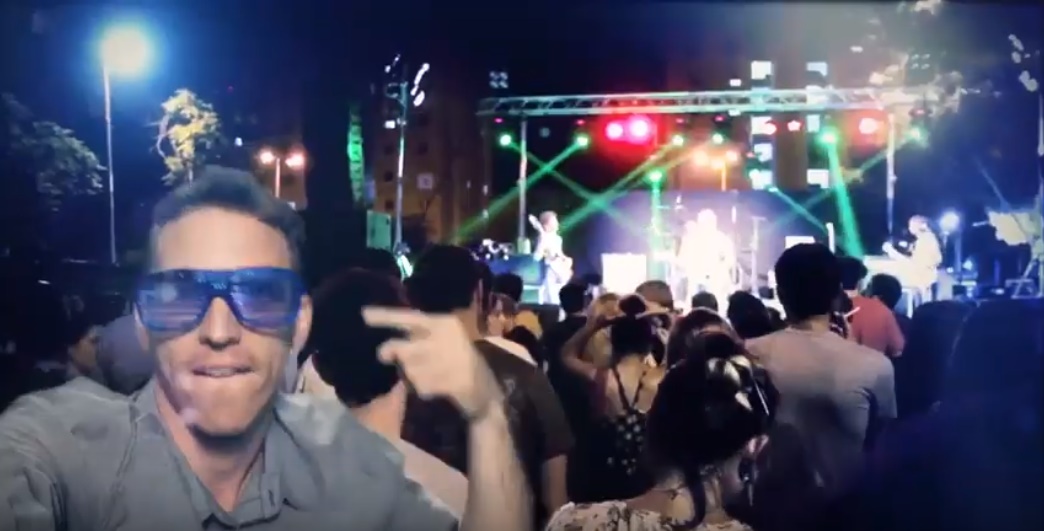 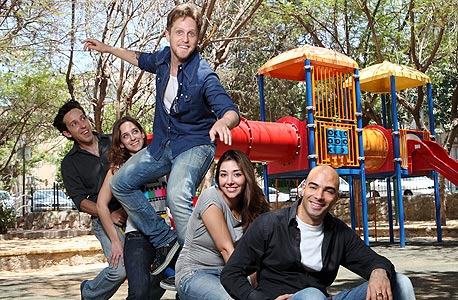 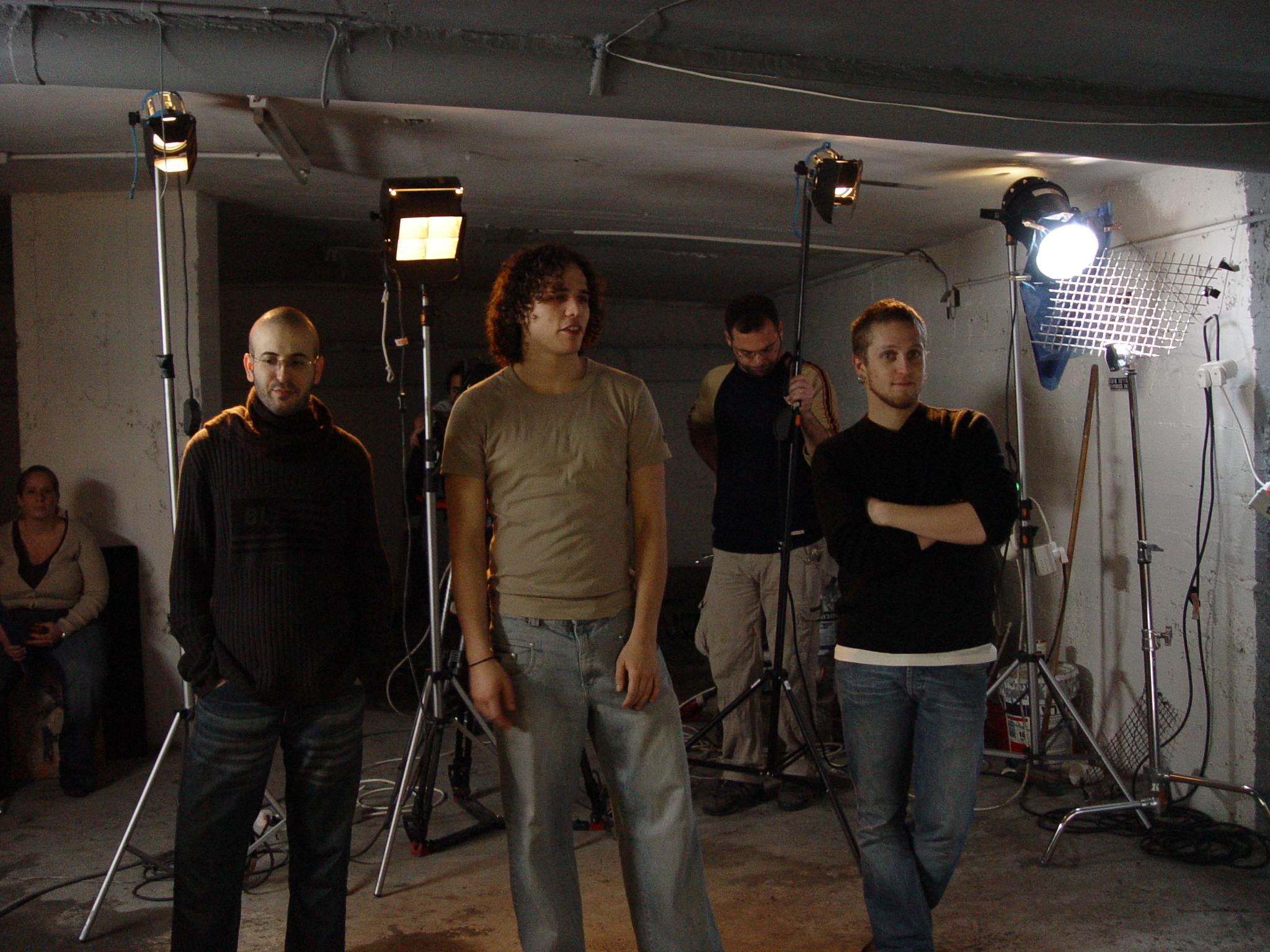 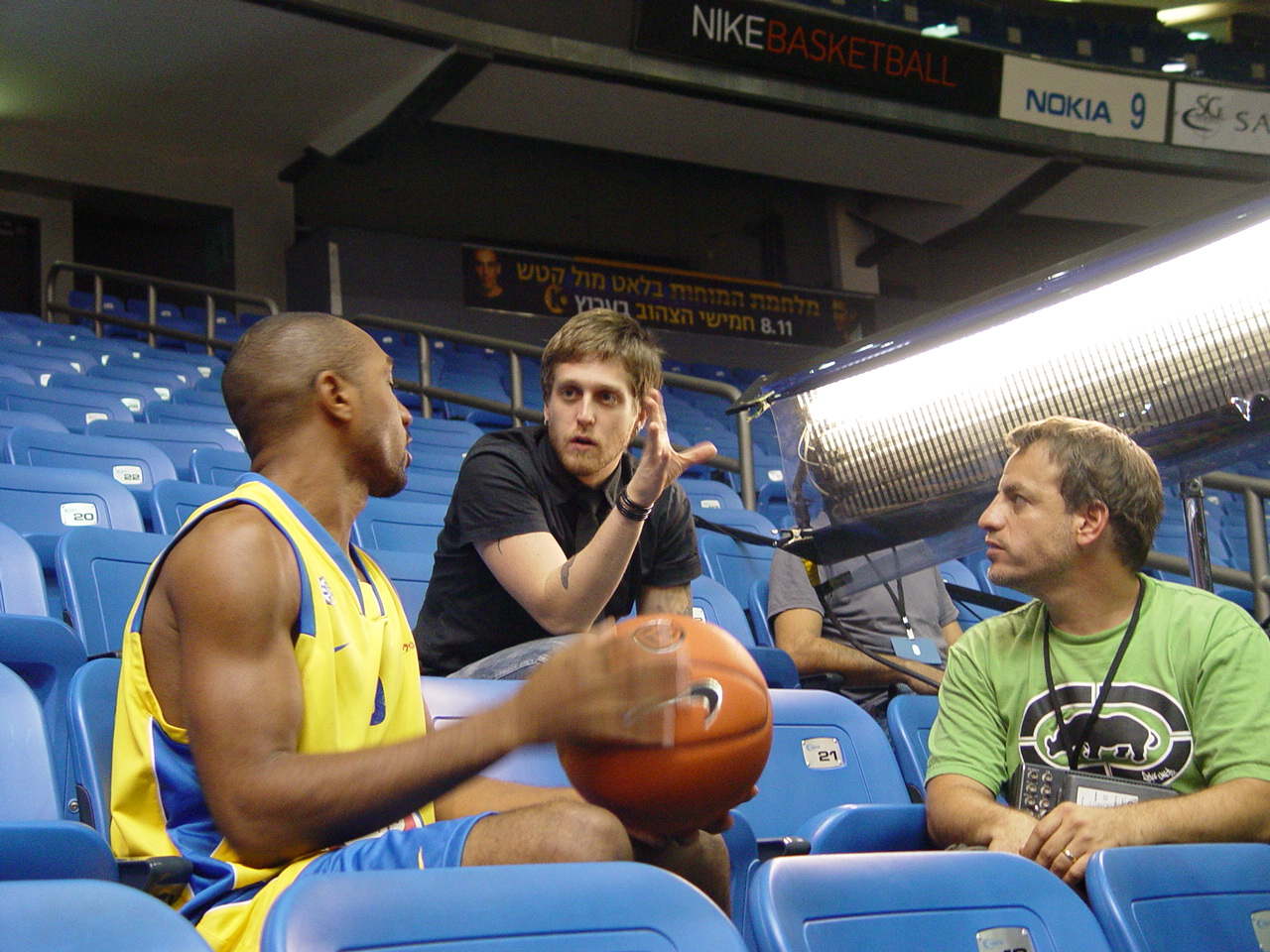 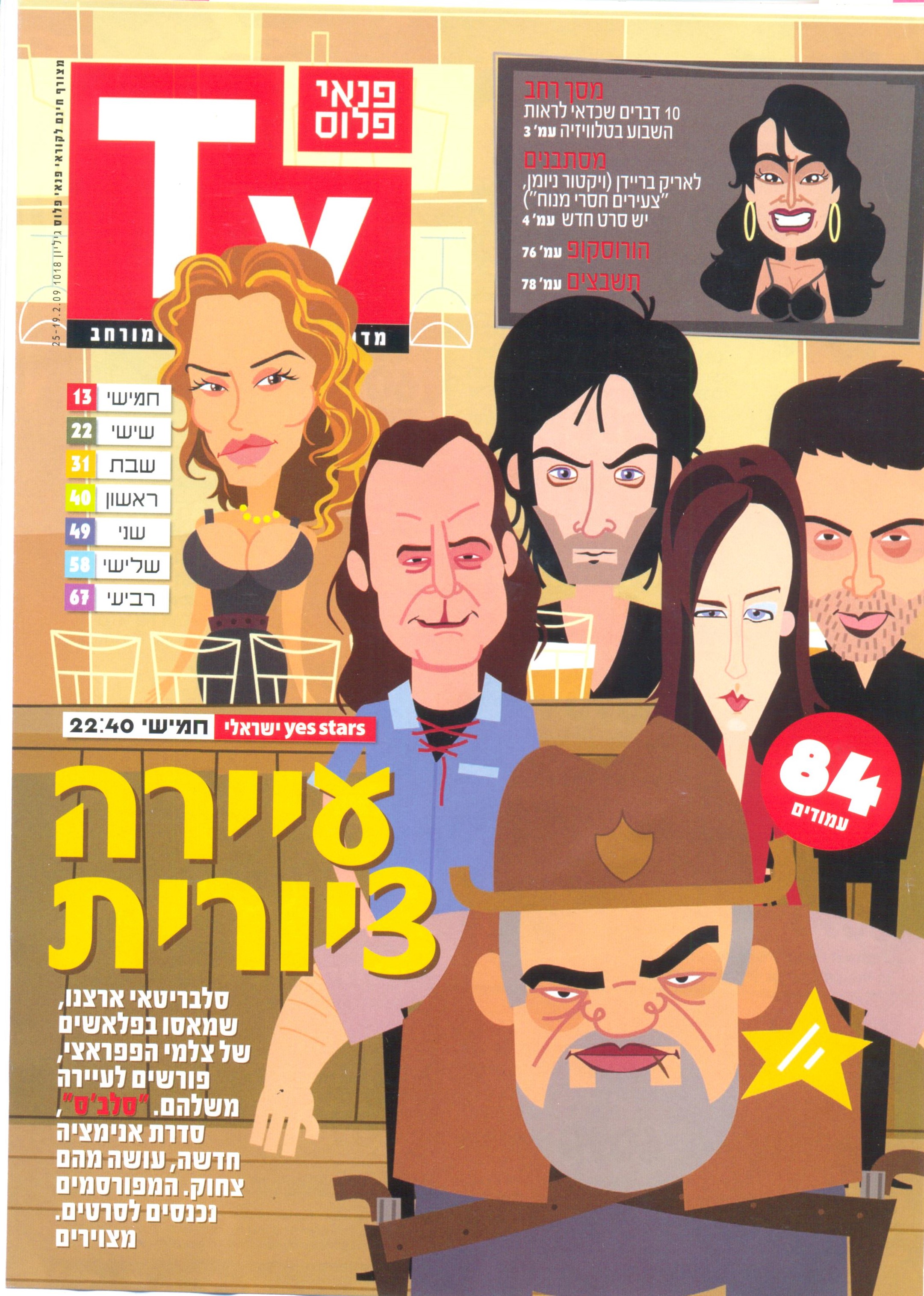 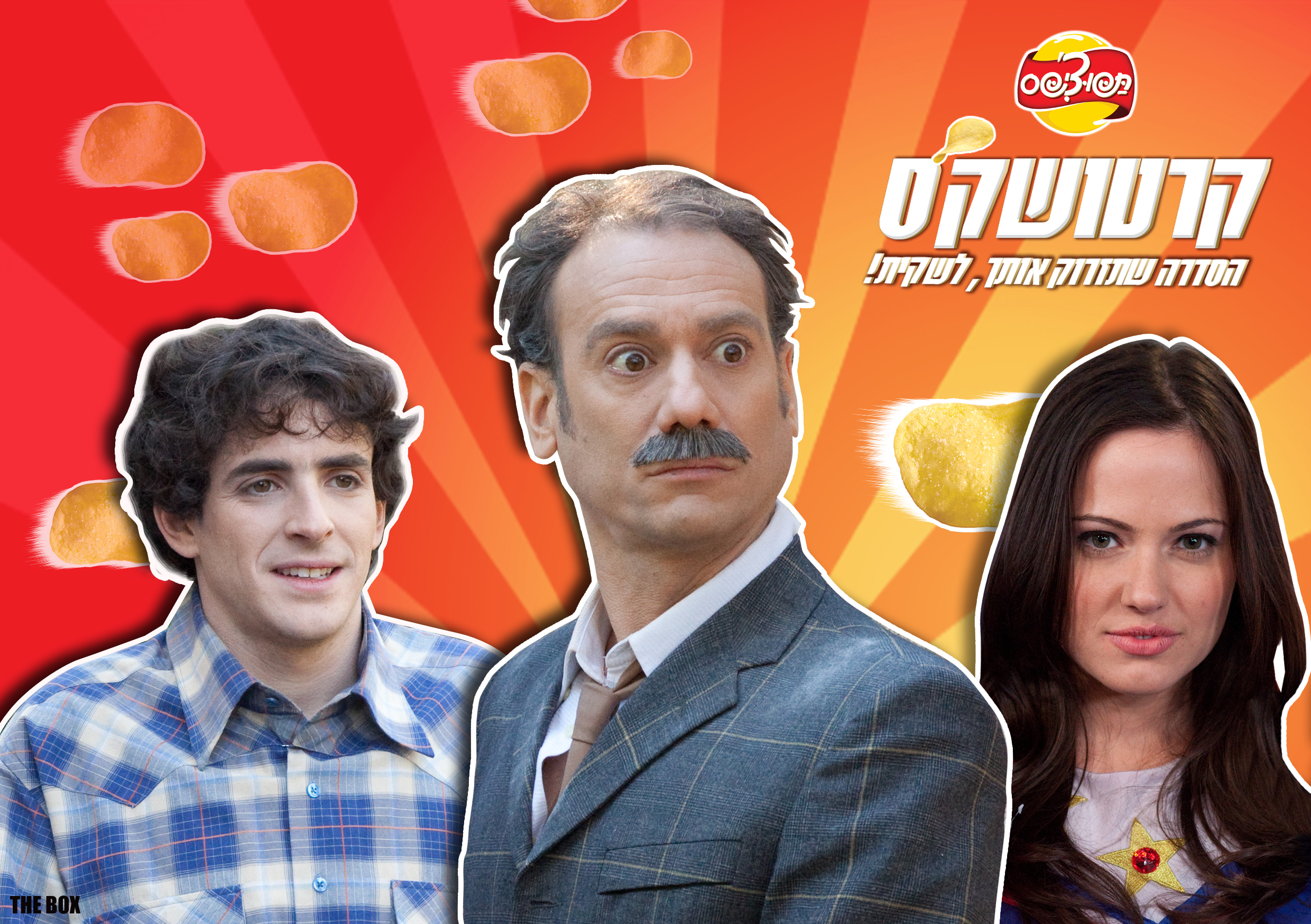 07
First branded webseires in Israel - kartushkes (for STaruss) and 24/7 for TFS
Commencing work on the ‘digital for tv’ clients (FOX, Prosieben) 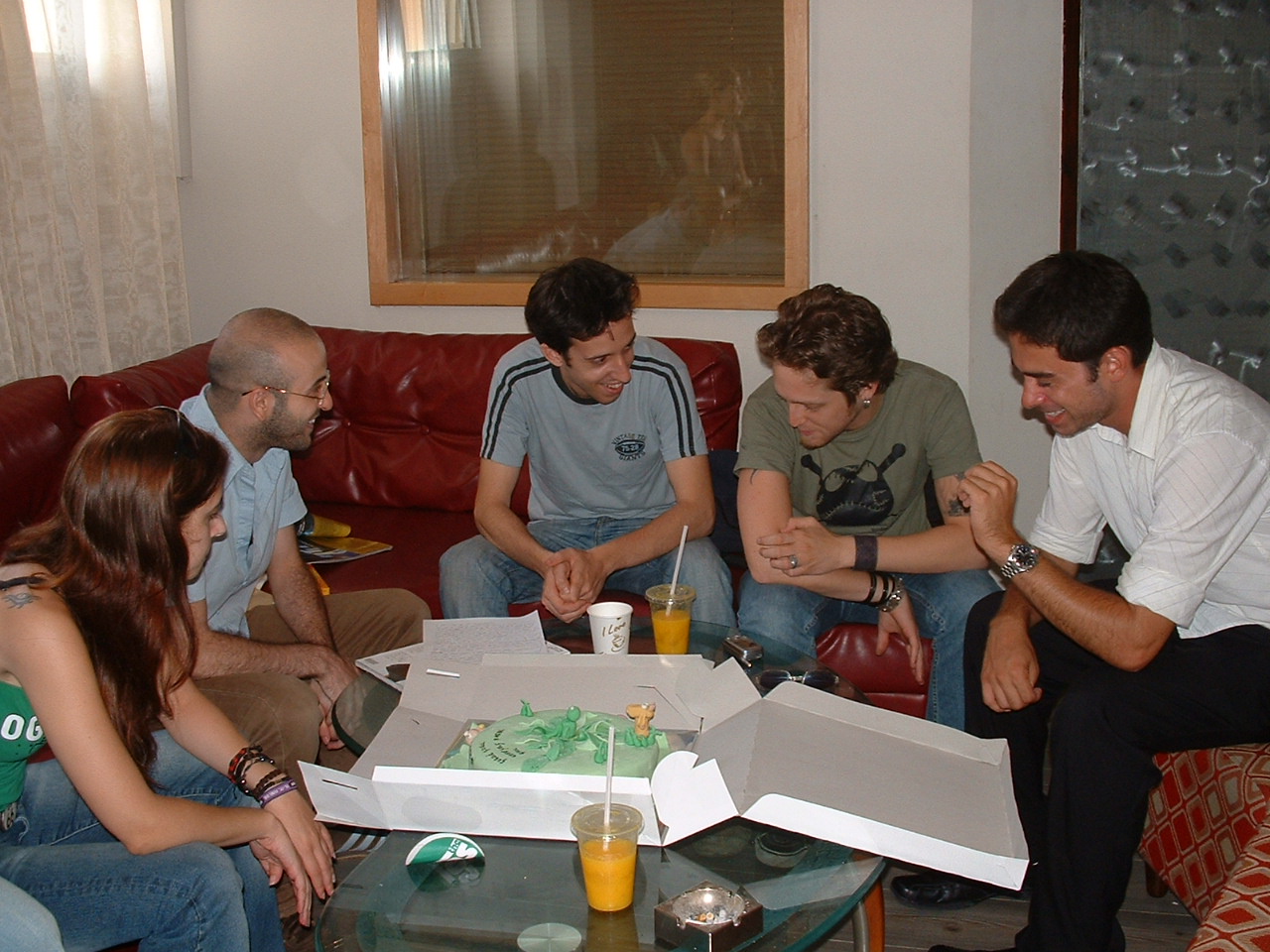 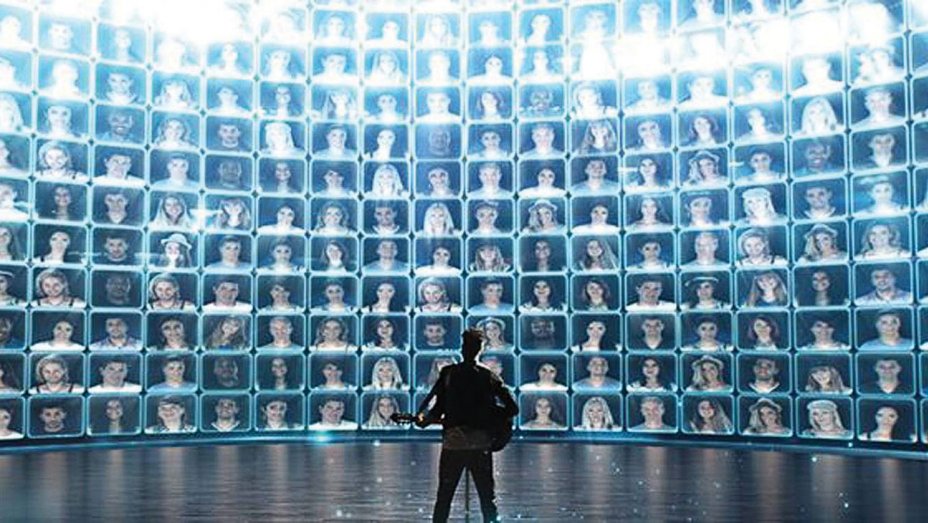 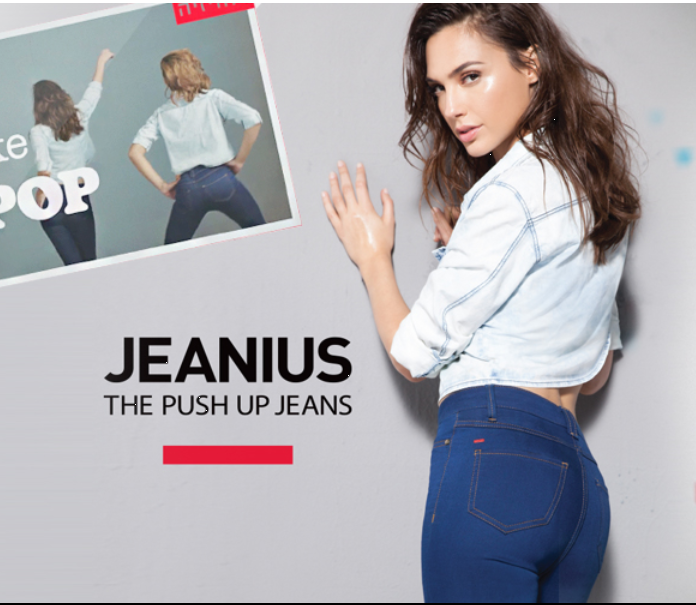 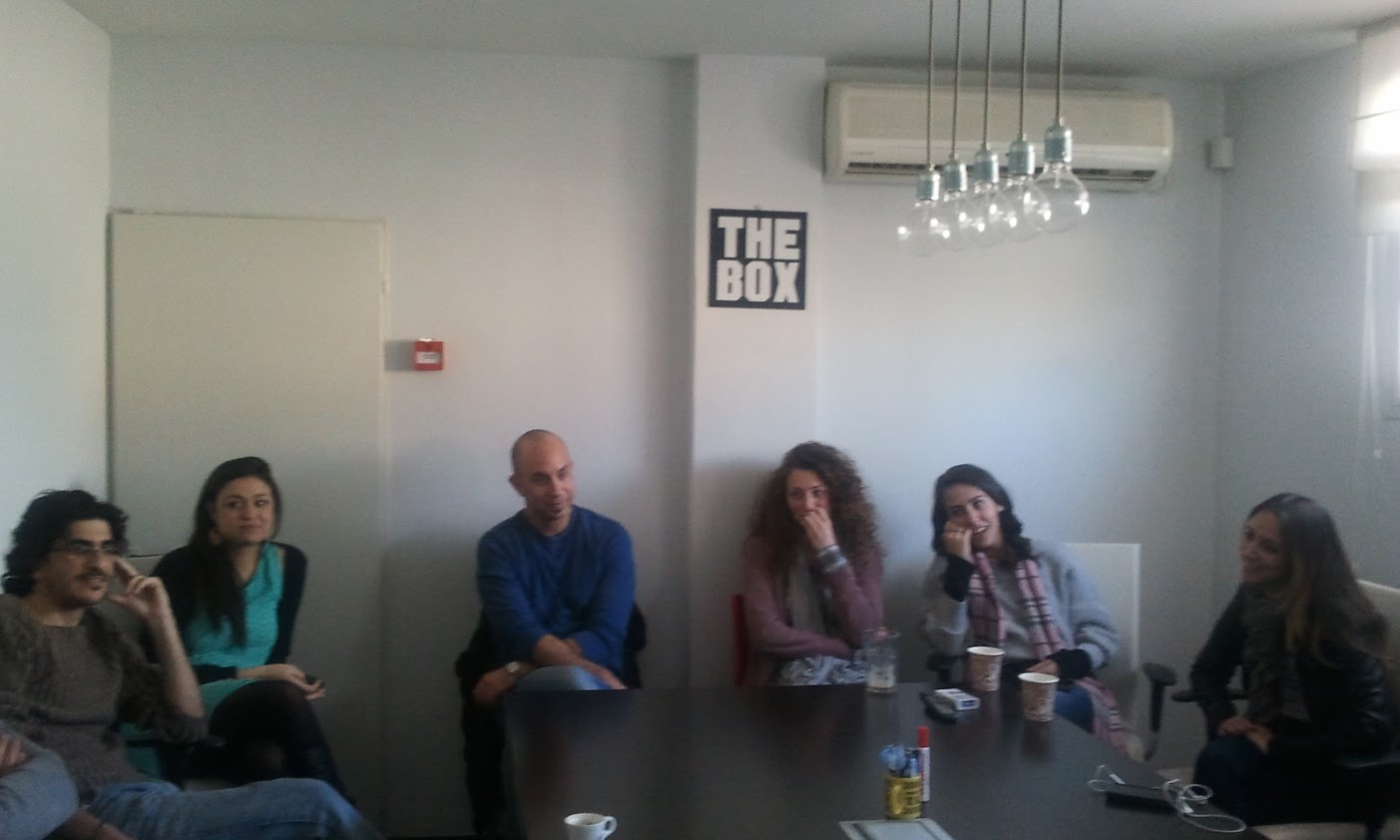